Glazing a Path to Seagrove: Celebration of Spring Pottery Tour 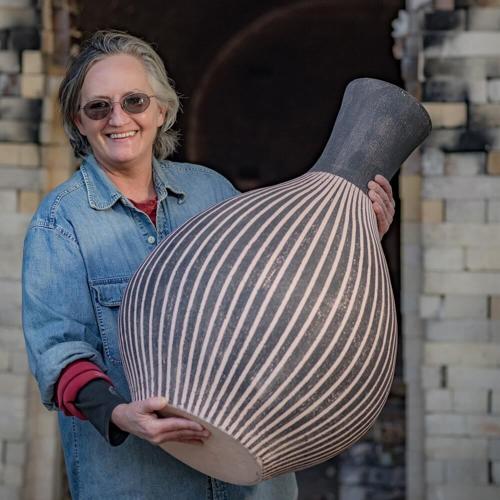 Seagrove, NC - Renewal and discovery are hallmarks of spring. It’s also the perfect season to take a road trip through the countryside on a behind the scenes tour of the largest concentration of working potters in the United States.

Seagrove’s ceramic history dates back to early Native Americans using the area’s abundant natural clay deposits to craft both functional and ceremonial objects. Immigrants followed, mostly English and German potters, in the latter half of the 18th century. According to Seagrove Potters, the new arrivals settling in Seagrove in the 1700s were quick to realize the value of the local clay. Their first works were red ware, plain and decorated, using clay that fired to a natural reddish, orange color. By the first half of the 19th century, most Seagrove area potters had switched to higher fired salt glazed stoneware.

Construction of the old Plank Road and the later emergence of the railroad system provided greater access to markets and helped establish Seagrove as a pottery town and, eventually, a North Carolina cultural treasure.