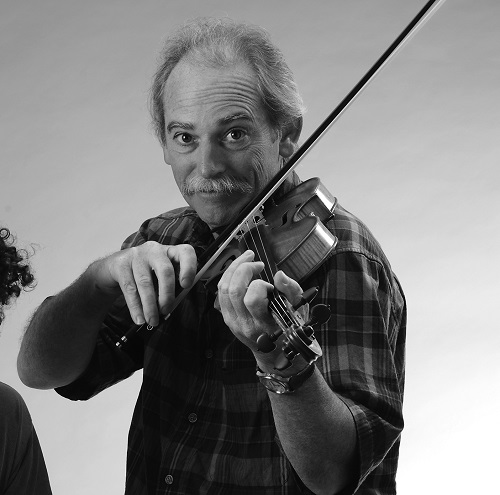 Asheboro, NC - The Randolph Arts Guild hosts “Why Do-Si-Do” a.k.a. “A Brief History and Exploration into American Folk Dancing" - a free cultural event that is one part history lesson and one part rhythmic celebration of American folk dancing.  Award-winning folk dance historian, musician, and dance caller, Jim Morrison out of Charlottesville, Virginia will emcee the event and offer a brief lecture on the American tradition.  The second part of the event features live music, samples of heritage folk dances, and opportunities for the public to join in and participate in several historically celebrated dances.  It all takes place at the Rotary Pavilion located in the Asheboro's Bicentennial Park, 135 Sunset Avenue in downtown on Monday, May 18th.  Jim's lecture begins at 6:30 p.m.  The dancing portion of the event is scheduled from 8 p.m to 10 p.m.  Those interesting in attending are encouraged to bring a picnic supper and lawn chairs/blankets.  Those interested in dancing are asked to wear non-high-heeled shoes.  No experience required.  The rain location is "The Exchange" located at 204 South Fayetteville Street.  For more information contact the Randolph Arts Guild at (336) 629 - 0399 or visit them on the web at www.randolphartsguild.com .  Registration is not required.

Jim Morrison was born in 1947, and raised in a California family with a Gold Rush heritage. As a teenager he participated in the thriving Berkeley folk music scene, and then while a sophomore at Dartmouth College heard of a special off campus program at the Campbell Folk School in Brasstown, NC, where he lived and worked during the second half of 1968. The Folk School's enduring program of English, Danish and American dances were enticing, and a week at the Berea College Christmas dance school at the end of this internship confirmed his fate.

Back in New Hampshire Jim went to monthly contra dances in Nelson, tried to start a morris dance group, and succeeded in getting a somewhat regular contra/country dance going in Hanover. Soon after graduation he went to work for the Country Dance and Song Society in New York City, then directed by May Gadd. He received three grants from the National Endowment for the Humanities to study the early history of American social dance, and then served as director of CDSS. He was also involved in the founding of morris and sword teams, directed a historic dance performance group, traveled frequently to call and teach dance, and had a brief stint as fiddler in a ballet by Agnes deMille.

Jim and his wife Marney moved to Virginia in 1977 and have lived here ever since. For many years he continued to get away with dance leadership, history, and collecting as main employment, and played fiddle and steel in a number of bands, some traditional, some country. He now has a band with his sons misleadingly called the Morrison Brothers Band, dances and plays with the Albemarle Morris Men, and teaches dancing now and then. He has also maintained a long term relationship with various tradition­ bearers in Central Virginia, especially the Free State Ramblers, founded in 1937 and whose records with fiddler John Ashby were important to the old time music revival in its early days.