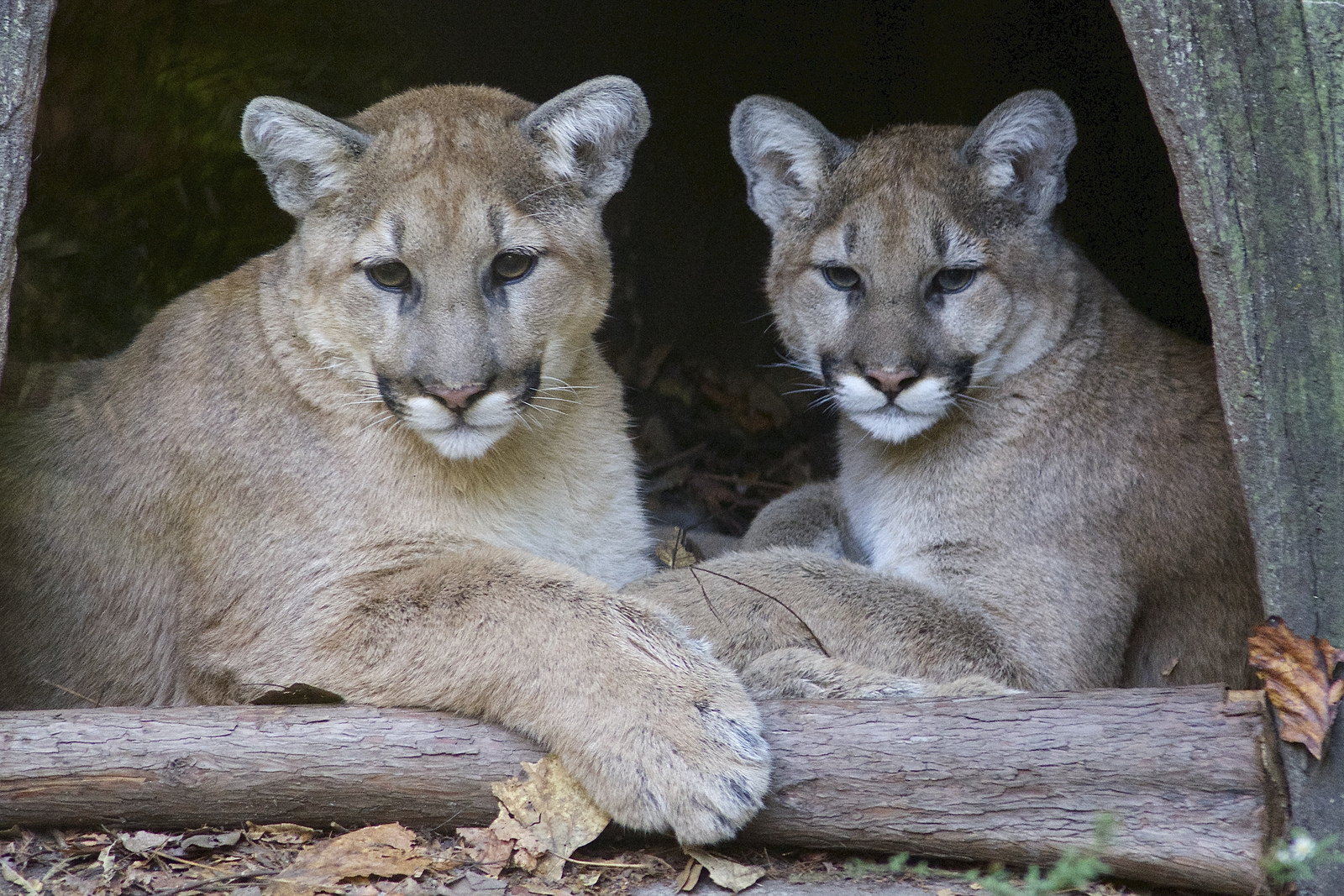 Heath, Olive and Willow’s heartwarming story made national news last January. The cougars were rescued after a hunter in Oregon killed their mother. Once the hunter realized the adult cougar had kittens, they were taken to the Oregon Zoo where zoo keepers helped wean the animals. Zoo keepers believe if the kittens had not been rescued they would have starved or been eaten by a predator.

The cougars arrived at the North Carolina Zoo in March and are a zoo favorite. Due to their growing size and the size of the zoo’s cougar habitat, Willow was transported to the Lincoln Park Zoo in Manitowoc, Wis., in October.

On Dec. 22 at 11 a.m., zoo keepers at the North Carolina Zoo are having a birthday party for the siblings. Heath and Olive will celebrate their big day by enjoying and ripping up presents and a large cake, which will be made of paper mache material.

“The holiday season is about cherishing lives,” said Dr. David Jones, zoo director. “It is a miracle that all three cougars are still alive; their story is unbelievable. We are thankful all three animals have safe homes and their lives remind people every day why conservation and zoos are important.”

Media outlets wishing to cover the cougars’ birthday celebration should meet at the zoo’s Stedman Education Center at 10:45 a.m.

Heath and Olive are on exhibit seven days a week from 9 a.m. until 4 p.m.