Nashville Recording Artist, Wade Hayes, signed to Columbia Records in 1994, he made his debut that year with his gold-certified album Old Enough to Know Better. Its title track, which served as his debut single, reached Number One on the Billboard Hot Country Singles & Tracks (now Hot Country Songs) charts, and three more singles from it all reached Top Ten as well.

Hayes' second album, 1996's On a Good Night, was also certified gold, although its No. 2-peaking title track was the only Top 40 hit from it. When the Wrong One Loves You Right, his third album, produced two more singles, including the No. 5 "The Day That She Left Tulsa (In a Chevy)", although he left the label by 1999. A year later, he signed to the Monument roster, where he released Highways & Heartaches. Special guest will be Dewey Brown on fiddle! 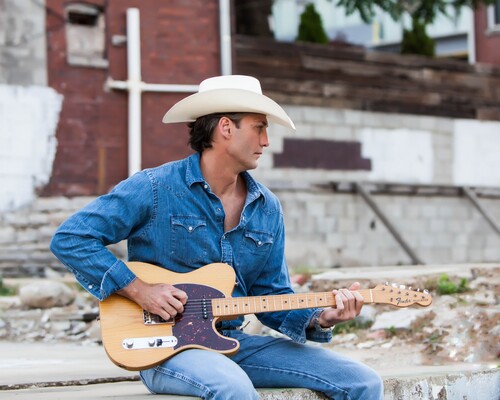