A multi-award winner, with a 2017 Grammy for Best Bluegrass Album, an Entertainer of the Year 2001, Song of the Year 2004, and unprecedented 7 consecutive Female Vocalist of the Year awards from the International Bluegrass Music Association 2000 – 2006. Her powerful vocal style transcends the boundaries of bluegrass music, as evidenced in her collaboration with Dolly Parton on the Elton John / Bernie Taupin Tribute Project “Restoration” 2018. Her lifelong dream came true when she was invited to be a member of the Grand Ole Opry on February 28, 2020. Come see the Queen of Bluegrass ya‘ll! 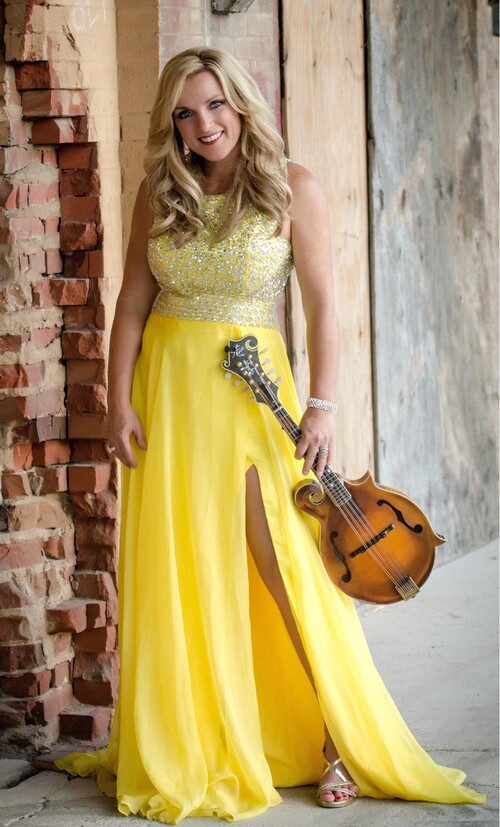