Doug Stone, a contemporary country star, found his mark in music as a lonesome baritone balladeer, although he was very adept at hard-up-tempo country. Stone has charted –twenty-two singles on Hot Country Songs, with his greatest chart success coming between 1990 and 1995. In this time span, he charted eight Number Ones including: “In a Different Light”, “A Jukebox and a Country Song”, “Too Busy Being in Love”, “Addicted to a Dollar, and “Why Didn’t I think of That” to name a few, plus fifteen more Top Five singles. 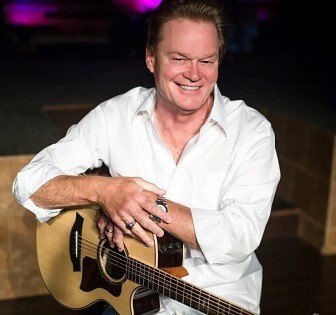