Aaron Tippin has released a total of nine studio albums and two compilations, with six gold certifications and one platinum certification among them. In addition, he has charted more than thirty singles on the Billboard Hot Country Songs charts, including three Number Ones: "There Ain't Nothin' Wrong with the Radio" (1992), "That's as Close as I'll Get to Loving You" (1995), and "Kiss This" (2000), as well as the top ten hits "You've Got to Stand for Something", "I Wouldn't Have It Any Other Way", "My Blue Angel", "Workin' Man's Ph.D.", "For You I Will", and "Where the Stars and Stripes and the Eagle Fly". With these hits, you're sure to enjoy this show! 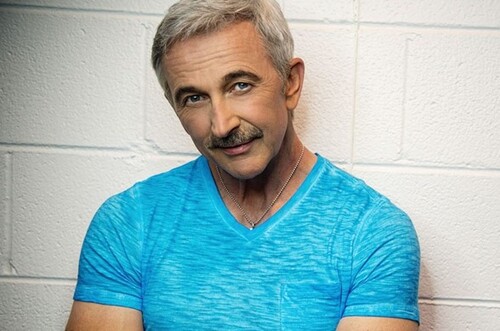