Caraway Speedway is a .455 mile asphalt short track located near Asheboro, NC. The track was built in 1966 as a dirt track, it was then paved in 1972 and joined the NASCAR Weekly Series family. 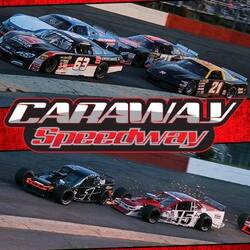