What could be a better combination than North Carolina icon Andy Griffith and popular literary lecturer Dr. Elliot Engel? Dr. Engel is a scholar, performer, and storyteller whose radiant humor reigns supreme as he relates the story of Griffith and his long-running television show. Dr. Engel analyses Andy’s astonishing early life which led to his television triumph, and reveals fascinating, little-known facts about the show. Dr. Engel, who lives in Raleigh, is a highly sought after lecturer and author of ten books whose mini-lecture series on Charles Dickens ran on PBS stations. His appearance is sponsored by the Friends of the Randolph County Public Library as part of the Anne Sigman Shaffner Literary Series. Anne passed away in 2018; her family chose to honor her memory by sponsoring outstanding literary programs through the Friends. 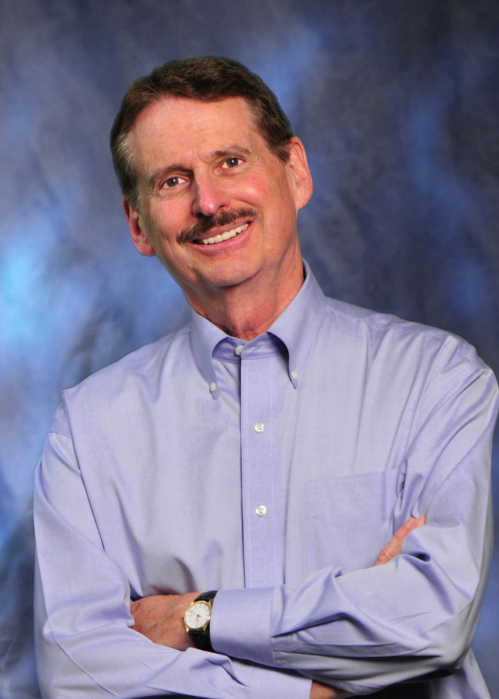