William Nesmith has been singing and playing piano since his hands could reach the keys. After wowing his peers with an original song he wrote for his senior solo in his high school chorus, he began to view songwriting as more than just a fun hobby. William stepped into the North Carolina songwriting scene by attending several writing circles in the area including Doodad Farm, Nashville Songwriters Association International, Gate City Songwriters, and The North Carolina Songwriter Co-op. He is one of the sought after pop artists in the triad area and has played in several locations around the Greensboro, High Point, Winston Salem and Randolph County Areas. With a sound that has been compared to Stevie Wonder, Sam Smith and Bruno Mars, William delivers his songs with a passion and effervescence that illuminates the room. 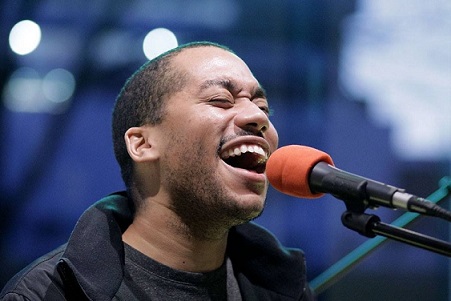